After living and working in America for a period of eight months I have been a witness to and subjected to the manipulating opinions of voluminous amounts of American people, my work reflects my experience and views of the American society. There is a duality in the American state of mind, I found that a very small percentage of the people acknowledge that their “Great America” had any faults, and they were content in separating themselves from the truth, choosing to remain oblivious to what is going on around them. A large percentage of Americans are in denial about what is happening in America, and the effect their country has on the rest of the world. In my work I am juxtaposing images relating to America, which contradict one another, in order to demonstrate this. My piece will exhibit a bilateral view, working on the concept of there being two sides to the American identity.

My work is made of slip cast earthenware. Ceramic decal images will be displayed on my ceramic forms, which will display the idea of duality and juxtaposition. An example of these images can be seen in the list below. 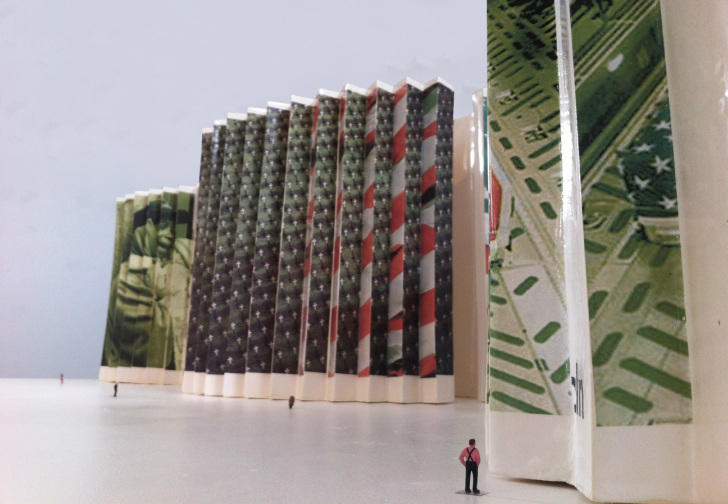 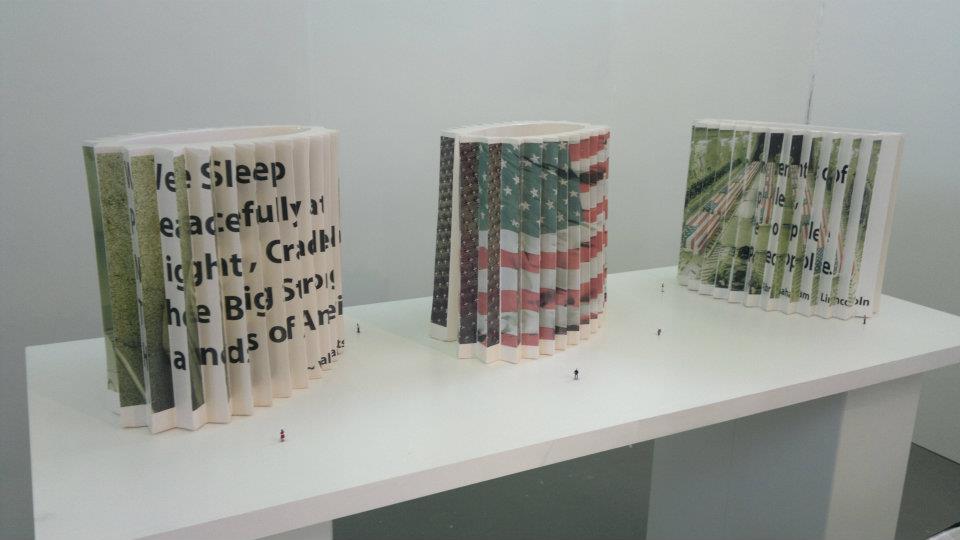 The American State of Mind 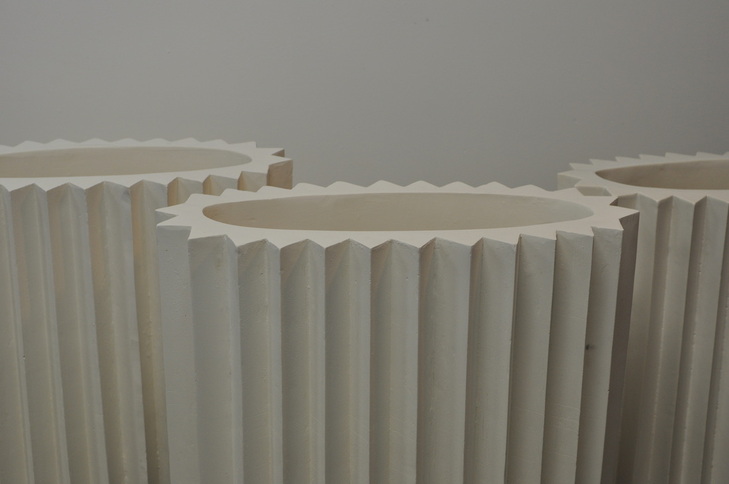